This annual gathering of ex-missionaries took place at St. Cuthberts Church, Lothian Road, Edinburgh, Scotland on Saturday 22nd October 2016.  This is a magnificent venue, in the shadow of the castle rock:

This was a different venue from the usual Mayfield Church, Causewayside, Edinburgh, Scotland, which was oversubscribed this year.

An invited  speaker, from Christian Aid, talked about the Malawi Food Crisis.

Thanks to Secretary David Bone, Friends of Chitambo were invited to hold our usual small stall.

Home baking was a bit of a rush since Jo had only just returned from London at 1 am the same day.   However, some gingerbread was duly produced: 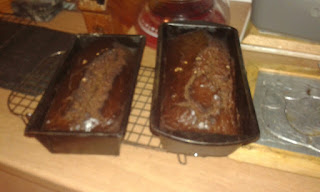 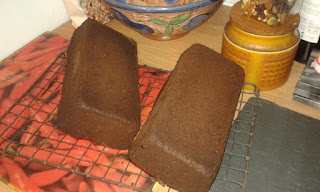 Margaret and Gillian had offered to help and brought a mass of good to sell: Margaret's CDs, Janet's tea towels, and Gillian's attractive cards.  Richard was out trusty driver.

However, there was a slight crisis on arrival.  Richard's artificial knee joint gave way and he and Jo had to head home for a change of leg!.   Margaret and Gillian kindly set up  the stall and, although Richard and Jo missed the talk, they arrived back in time for questions and  the tea!


Thank you to the event organisers for having us again, and to all the generous donors who bought our goods.  These funds will go towards emergency radios at Chitambo's hardest to reach clinics.  That will make a difference.