A tribute to our Honorary President

Janet is a founder member of Friends of Chitambo and, in reflecting on her major contribution to the charity, we wish to pay tribute.  Click here 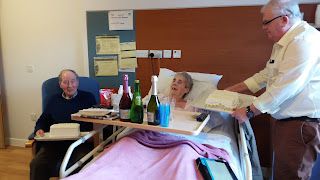 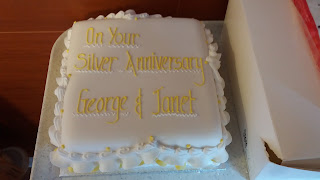 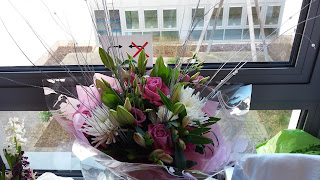 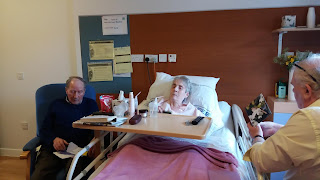 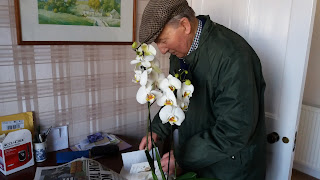